This has been a great year so far, I have released multiple new components on the Xamarin Component Store, committed thousands of lines of code into various repositories, and, finally had my book published!

It has been a long time coming, originally scheduled for about 6 months, but working full time had forced me to go a bit slower. So after 12 months of work, Packt Publishing, made my book, “Xamarin Mobile Development for Android Cookbook”, available to the world.

In September last year, they contacted me about authoring a book focused on more advanced concepts when developing Android apps using the Xamarin platform. I cover concepts ranging from using basic UI elements, to managing view states. I also show how one can make use of Bluetooth and NFC communication. Included in the topics are some that cover modern app development, such as making use of the Android support libraries to create modern apps that run on almost all versions of Android.

I won’t lie and say that the book was easy; writing is pretty hard. Once the topic is decided and the code ready, the actual readable text takes a bit of work. I feel that I was able to bring each recipe across in an easy-to-consume manner without compromising on the actual content. This is a lot of work in that it is sometimes hard to write a technical document without knowing the knowledge level of the reader.
In addition to that, sometimes I had to research why I did something. I have done something so many times that it has become automatic, and then I have to go and learn why. And then I sometimes realize that what I had been doing all this time was only one way…

All in all, I quite enjoyed writing, even if it meant very late nights. If I was to write another book, well, it might be some time in the future. I hope that my book sells well, not because of money, but it is an accomplishment. How many people can say they have written a book, and how many of those can say they wrote a good book. If this book sells well, then I would have achieved one of my life goals.

After I first found out about software development when I was 9 years old, I wanted to become a programmer. After the release of Windows, I wanted to be the new Bill Gates. I don’t think I’ll ever get to that level of awesomeness, but I can go for the other things. One of those things is to provide developers with tools that they can use to create the best that can be created.

When I started developing professionally, my projects were ASP.NET websites and Desktop applications. This is great, but typically those apps were company apps and only used during work hours. Mobile apps have always been a passion of mine in that they travel with the user. I have always liked being a back end developer as this is often the area where the “cool” work is done. The UI is great, don’t get me wrong, but almost all of them talk to some library or service.

During my years of development, I really grew to love my work more and more. This love grew into something that I want to share with the world. It started off by helping by brother do a bit of development. He now has built several games using many of the game creation tools. One of the coolest, and most cross-platform, is Scirra’s Construct 2. Recently, he has started using Unity 3D.

Another way I shared my love for development is though my code. I have several repositories on GitHub, which I try and update. I also use this account to update repositories in the community. Sometimes there is that awesome library, but just doesn’t have that feature… For example, there is this tiny library, NLipsum, that allows you to generate a chunk of lorerm ipsum. Although technically not very useful, it is often the simplest way to populate text fields. This library required no changes, but could only be used with desktop .NET platforms. In the age of mobile development, I was able to add a new project that created a Portable Class Library, which can be used everywhere. This is not a headlines-worthy change, but NLipsum is now more cross-platform than ever before.

Writing a book was just another way to share my knowledge and love of development with the world. I hope my book helps both the new guy on the block as well as the other guy that never got around to using In-App billing in his popular Android app. As a result, I am not going to tell you to buy my book… If you want to check it out, or use it to get started with Xamarin.Android apps, you can order it in both an ebook and/or print from Packt Publishing for $32. 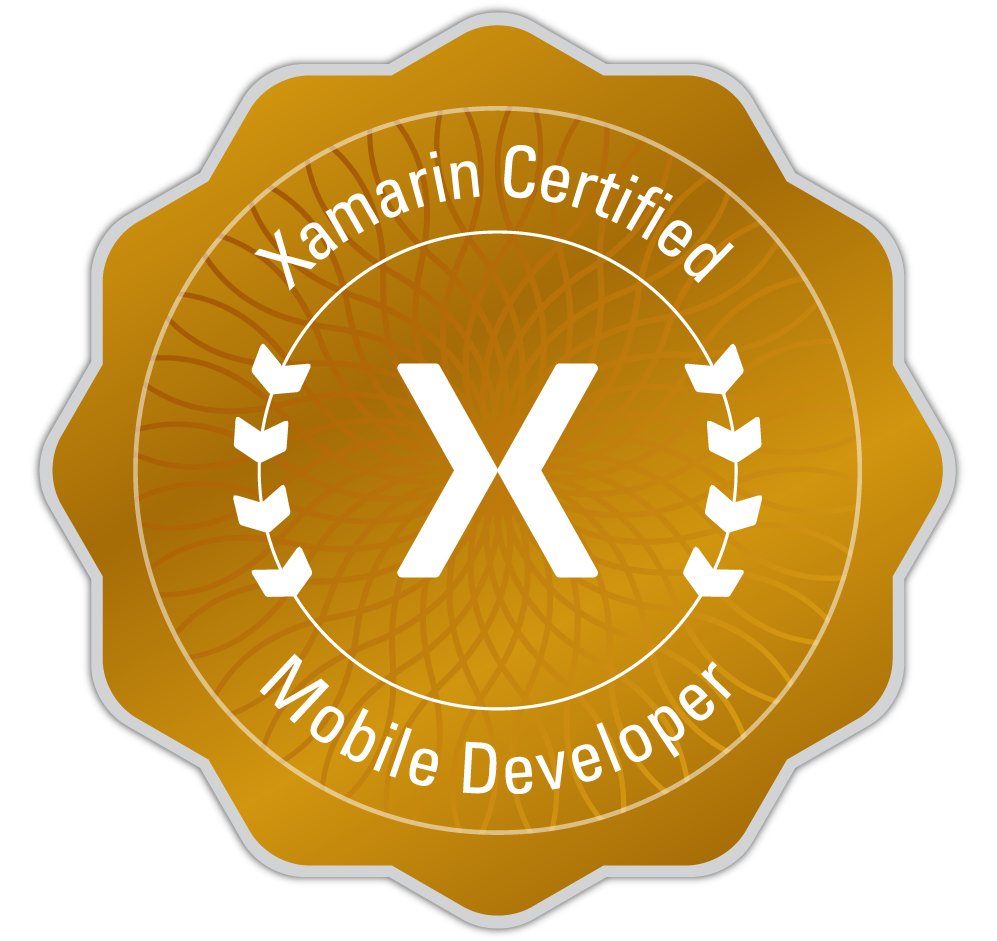